Today is Nick’s birthday and he turns seven, we think!  Nick, as most of you might know who have been following the blog, is my parents’ rescue papillon mix dog!  My parents adopted Nick in August of 2011.  In our family, we celebrate our furry family members’ birthdays!  This year, we got Nick an Orvis bed for his birthday, shown below, that we purchased during our trip to Vermont with Biscuit this past spring.  Last year, we got Nick an embroidered sweater for his birthday!

We just could not let Nick be without an Orvis bed since Biscuit loved his Orvis beds so much!  We have three Orvis beds, and Victory is currently sleeping with us each night and she has not yet shown interest in her Orvis beds or her new duvet!  In time, we hope that she will want to use her beds at some point when she feels comfortable!

When we were in Michigan last month, to rescue and adopt Victory, we saw that Nick enjoys sitting and sleeping on his Orvis bed, shown below, which is situated right next to his Daddy — the most important person in Nick’s life!

P.S. — Please send positive and healing thoughts to Nick.  Recently and shortly after this above video was made, Nick had an encounter with another dog who came off leash from his owner.  Nick was terrified and in the process Nick got hurt.  Nick went to the vet and he is on pain medicine; however, he hurt his back and he is unable to lift his tail.  He is making progress each day.  We hope soon that Nick will heal up and that he will no longer be in any pain. 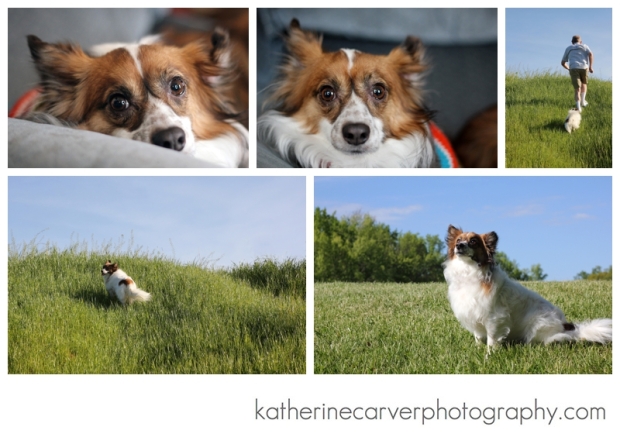 *The photograph shown above of Nick on his new Orvis bed and the video shown above are courtesy of my parents.