Happy Halloween from our Super Girls!

Happy Halloween!  I cannot believe how quickly the time is flying by that it is already time for Halloween, one of our favorite times of the year!  We love the fall season!  It is Alex’s second Halloween!  Victory is Super Woman this year for Halloween along with her little sister, Alex, shown below!  We think they look pretty adorable!  (It is nearly impossible to get the girls to sit together for a photo these days without Alex running after Victory and then Victory running away, as a result!  So, we put them together in Alex’s crib and I took a few photos and I hoped for the best!  Last year, it was certainly easier to photograph the girls together!)  Victory (and Alex) was a unicorn last year; Wonder Woman two years ago; a fifties girl three years ago; a lioness four years ago; a butterfly five years ago; and a ladybug for her first Halloween, six years ago.

Weather permitting, Victory will help us hand out candy on Halloween in her costume and she will show off our pumpkin masterpiece carefully carved by Doug, shown below, of a toddler sitting on top of a pumpkin!  Doug spent almost seven hours, the other day, so earnestly working on carving his Halloween toddler pumpkin, in honor of Alex!  He did a wonderful job!  (Doug previously carved a dog on our pumpkin in honor of Victory!)  A short video of our lit carved pumpkin is also shown below.  Additionally, here are links to other pumpkins carved by Doug: last year; two years ago; three years ago; four years ago; five years ago; six years ago; and seven years ago!

Depending upon the weather, we may take Alex trick-or-treating to a few nearby houses in our neighborhood — we will just have to see how it goes, as Alex also goes to bed early, per her internal clock!  However, tomorrow, Alex is participating in a school Halloween parade!  It will be fun to see the kids’ costumes!  A few photos are shown below of the girls with the pumpkin Doug diligently carved!  (Alex insisted upon holding her bubbles while sitting next to the carved pumpkin!  She even eats her meals at home with these bubbles on her highchair tray!  And, she would sleep with them, if we let her!)

We hope that you all have a wonderful and safe Halloween! 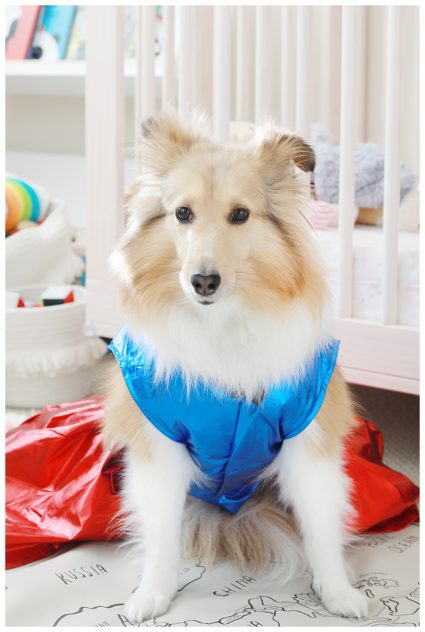 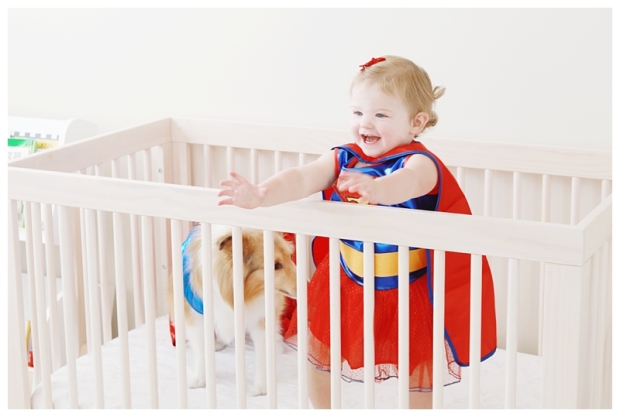 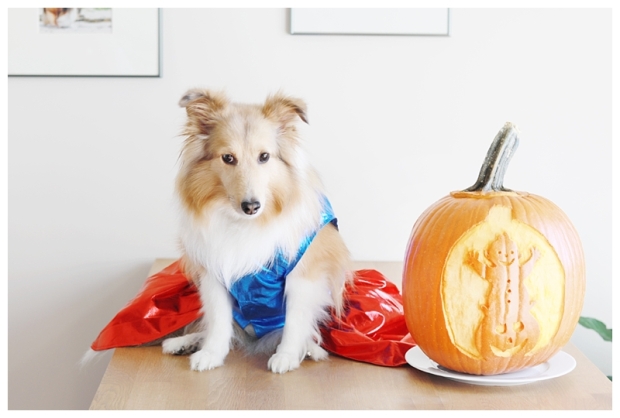 Here is a short video of the lit pumpkin Doug carved for us this year!