I recently read a really interesting study involving shelties, our favorite breed of dog!  If you have not already heard about this study, please feel free to keep reading!

In a recent study, it is hypothesized that dogs can feel what their human companions feel.  “When dog owners go through a stressful period, they’re not alone in feeling the pressure – their dogs feel it too, a new study suggests.”  The Swedish researchers focused on 58 people who own border collies or Shetland sheepdogs.  They examined hair from the dog owners and their respective dogs, looking at the concentration of a hormone called cortisol, a chemical released into the bloodstream and absorbed by hair follicles in response to stress.  Lina Roth of Linkoping University in Sweden found that patterns of cortisol levels in the hair of dog owners closely matched that found in their dogs in both winter and summer months, indicating their stress levels were in fact in sync.  She [Roth] thinks owners are influencing the dogs rather than the other way around because several human personality traits appear to impact canine cortisol levels.

The researchers do not know specifically what causes the synchronization in cortisol levels between humans and their furry family members.  But why do people influence their dogs rather than vice versa?  Perhaps people are “a more central part of the dog’s life, whereas we humans also have other social networks,” Roth said.  The study results are no surprise, said Alicia Buttner, director of animal behavior with the Nebraska Humane Society in Omaha.  “New evidence is continually emerging, showing that people and their dogs have incredibly close bonds that resemble the ones that parents share with their children,” she said in an email.  But she said there isn’t enough evidence to assume that the influence goes only one way; it may go both ways.

Roth and her team plan to investigate whether other dog breeds will react to their owners the same way.  In the meantime, she [Roth] offered advice to minimize how much stress dog owners may be causing their pets.  Dogs that play more show fewer signs of being stressed, she said.  So “just be with your dog and have fun,” Roth said, which is excellent advice, for sure.

Our beloved Victory has been with us through so much, a constant loyal family member.  We hope that she will continue to thrive and not experience too much stress; she has been a real trooper this year as she has warmly added Alex to her pack and she has adjusted really well!  A few images of our beloved Victory are shown below from this past year!  We love her so very much! 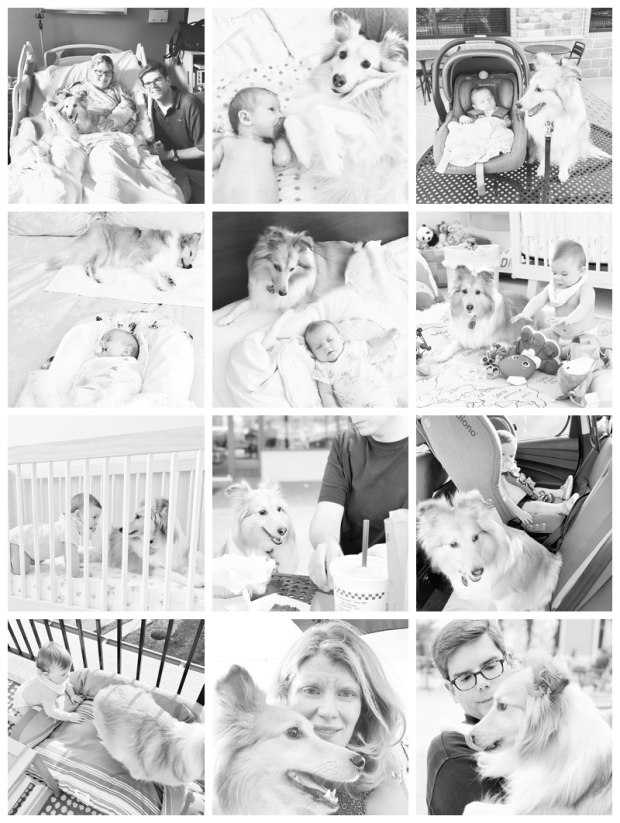